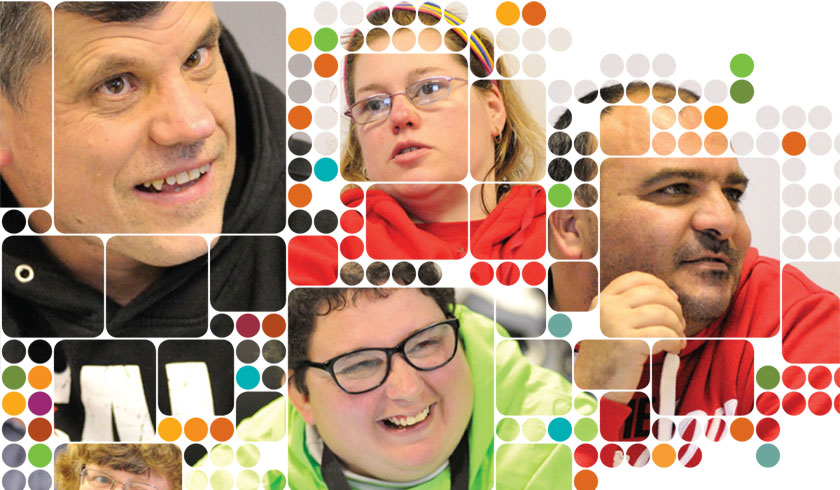 The 2016 Disability Services Commissioner (DSC) Annual Report has today been tabled in Parliament.

This report highlights a number of key findings during 2015–16, in particular an increase in the number of complaints made to DSC relating to allegations of assault, abuse or neglect, from an average of 6 per cent of all complaints two years ago to 21 per cent in the past year.

The Commissioner states, “We attribute this growth to people’s growing confidence in speaking up as they learn to recognise signs of abuse and assault, particularly in the case of support workers who may witness colleagues behaving inappropriately.”

With the ongoing rollout of the National Disability Insurance Scheme (NDIS) over the next three years, this highlights the importance of a strong and robust national safeguarding framework for the rights of people with a disability, and the importance of mandatory reporting of abuse by disability support staff.

Other key findings and information tabled in the report include: