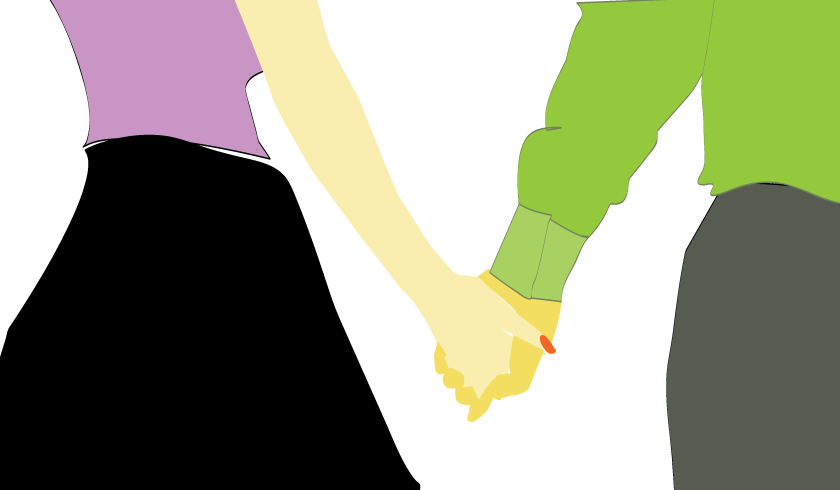 The Disability Services Commissioner (DSC) uses a person-centred approach in all the work we do. When people raise a complaint with us our focus is on the person with a disability. We want to know what it is that they want. If we can we will ask the person with a disability. If we cannot ask them, we try to ensure their voice is included in other ways, including talking to those who know them, or looking at what their behaviour might tell us.

In the following story*, we demonstrate how DSC took a person-centred approach to a complaint we received.

DSC received a call from Ruth. She was concerned about her sister Chris who has an intellectual disability. Chris’s partner Sam lived in the same disability group home and Ruth was worried that there were some staff who allowed Chris and Sam to spend the night together.

We spoke to Chris to hear her story and to Sam as well. Chris told us that most of the staff members were preventing her from spending the night with Sam, which made her unhappy. She wanted to be able to express herself, to choose to spend the night with Sam and have their relationship respected.

As a result, the service provider supported Chris and Sam with their relationship. Chris and Sam both told us they were much happier in their home now that they had the freedom to make decisions about whether to spend the night together or apart.

With Chris’s permission, we explained to Ruth what Chris was choosing. We explained how we had helped Chris, Sam, and the service provider to reach an outcome where Chris and Sam’s right to make their own choices was respected and supported appropriately. Although this was not the outcome Ruth had sought, she was happy as her sister was being appropriately supported to make her own decisions.

Did you have more questions about how DSC handles complaints after reading Chris’s story? You may find the following links useful:

*This case study is a composite of de-identified complaints handled by DSC.