Making your own complaints 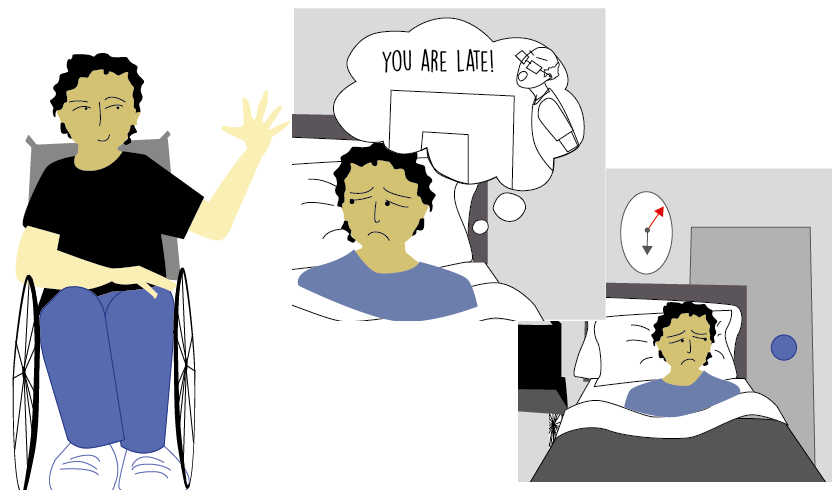 This is the Autumn 2017 Plain English Newsletter. Click here to download the newsletter in pdf or rtf format.

Making your own complaints 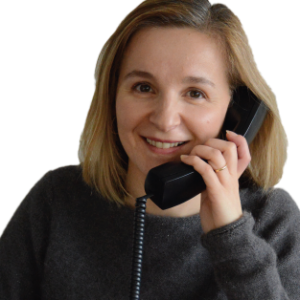 You can talk to us about your concerns and think about your next steps.

It’s OK to talk to us about your concerns.

We will listen to what you’re unhappy about. We can talk about what you could do next.

After people talk about their concerns three things usually happen: 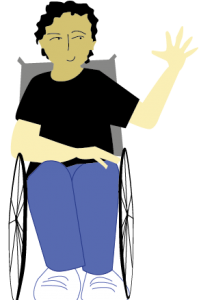 This is Lee. Lee lives in his own home.

Support workers come to his house.

The support workers come from a disability service.

The support workers help him have a shower and make his meals. 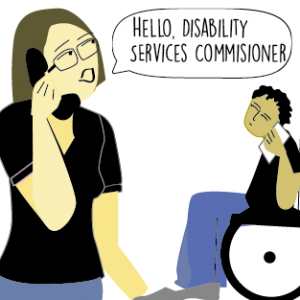 Lee called us because he was upset.

We listened carefully to his concerns.

Lee told us that some of his workers arrive late to help him shower in the morning. Lee didn’t know what to say to his disability service. He didn’t want to get anyone in trouble. He didn’t want to upset his workers. He was worried that the workers would stop coming to support him. We gave Lee some information about his choices. This is what we told him. 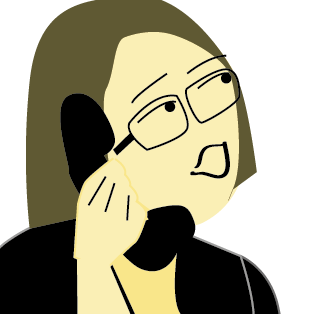 The law says It’s OK to make a complaint to your disability service.

The law also says It’s OK to make a complaint to us (the Disability Services Commissioner). We can talk to the disability service about your complaint.

It’s NOT OK for a disability service to stop providing services because you make a complaint. You should tell us if this happens.

Lee said thank you and that he would think about what to do. 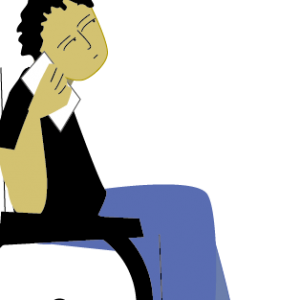 Lee called us the next day. He decided that he wanted to make a complaint to his disability service.

We helped Lee think about what he would like to say to his disability service. Here are some of the questions we asked and Lee’s answers: 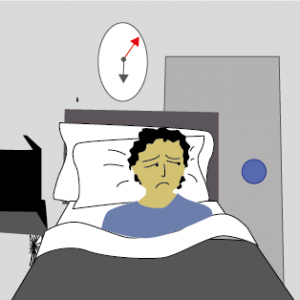 What made you unhappy with your service?
Who was involved? When did it happen?
Where did it happen?
One of my support workers arrived late to my home. His name is Chris. He helps me get ready in the morning. When Chris is late, I am late for my job. Chris is usually late on Wednesdays. 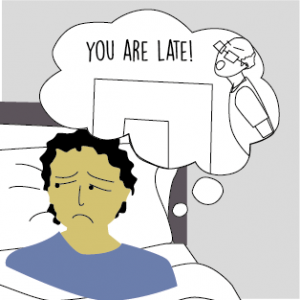 How did this make you feel?
I was upset and I worry about when my support worker will come. Sometimes I do not sleep well at night because I am thinking about it. I am scared that I might lose my job.

What would you like your disability service to do?
I want them to make sure that workers turn up on time.
I want to know how they will help me to get to work on time. 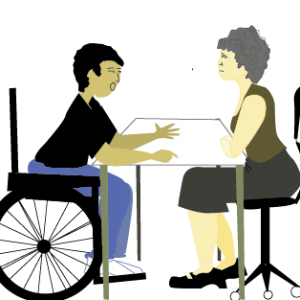 Later that day Lee called the manager at his service and organised a meeting.

At the meeting Lee told her his concerns.

The manager did not know that this was happening. She thanked Lee for telling her about his concerns. The manager apologised to Lee. She told Lee that she would try to fix his complaint. She would get the support workers to start on time. 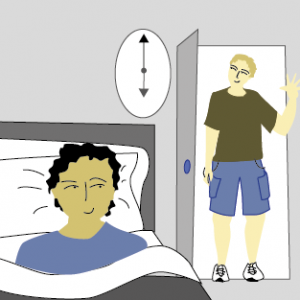 After the meeting, Lee’s service got better.

His support worker started to arrive on time. Lee was happy with this.