Turn to us if you need help with your disability service 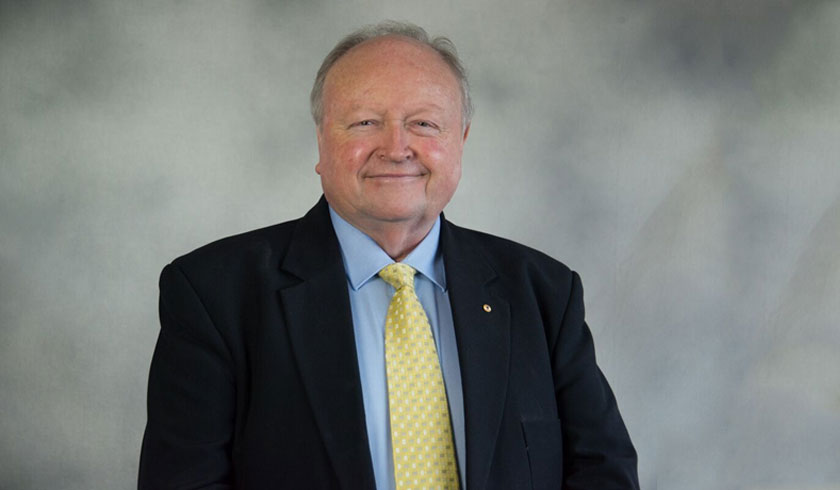 This letter was originally published in the Bendigo Advertiser on 8 June 2017.

As Victoria transitions into the NDIS, one of the key areas of confusion for many people is who they can turn to for support when things don’t go according to plan. While the NDIS can bring positive change for people with disability, there may be hurdles along the way. The difficulty for those who face these hurdles is knowing where to go for help in a new environment where there are up to a dozen different complaints bodies.

My office is here to simplify the complaints process. I  encourage all individuals living with disability, their families, friends and support workers, to contact my office if they are unhappy or concerned about the Victorian disability service they receive. Even if we can’t handle the complaint ourselves, we can give you advice on who you need to contact so that your complaint can be heard and handled.

One complaint received by my office recently was from Christos*, who was concerned that his NDIS planning meeting had been rescheduled by the Local Area Coordinator (NDIS planner). He had arranged for his family to attend the original meeting with him and they weren’t available for the new meeting. On Christos’s behalf and with his consent, we called his planner to discuss the situation. After speaking with my office, the planner agreed to change the meeting back to the original time so that Christos could be supported by his family.

In this case, we were able to help Christos because his NDIS planner was a Local Area Coordinator, who are registered disability service providers providing a Victorian disability service. If Christos’s NDIS planning had been done by the NDIA however, we would have helped him by referring his complaint to the Commonwealth Ombudsman.

If you have a concern about a disability service or the NDIS, you have the right to speak up and be heard. The Disability Services Commissioner is here to help.

*Names in this story have been changed to protect privacy.

For more information on making a complaint about Victorian disability services, contact Disability Services Commissioner on 1800 677 342 or www.odsc.vic.gov.au.