Making a complaint about Support Coordination 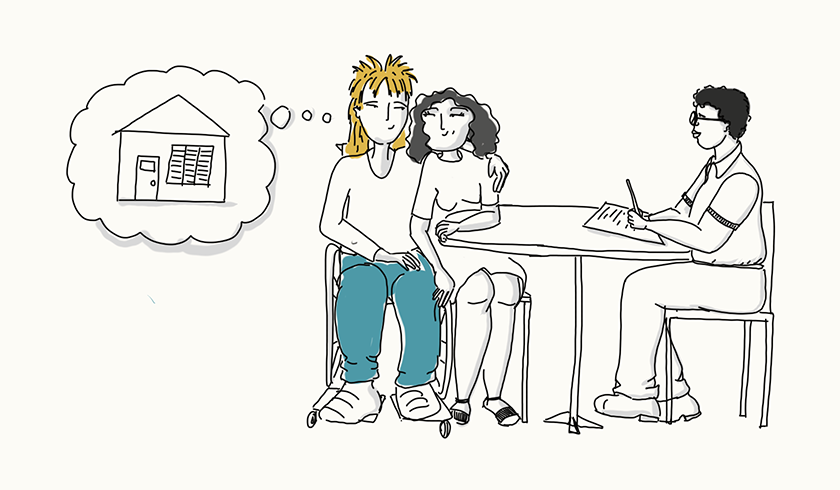 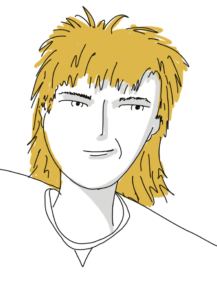 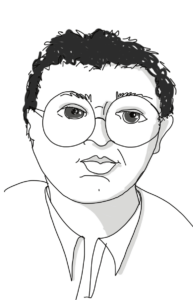 At the first meeting with his Support Coordinator, Robby brought his girlfriend along. He told Steven that he wanted to find somewhere new to live straight away.

Steven wrote a lot of notes. He nodded and agreed. Steven knew exactly what he had to do. Unfortunately, Steven did not tell Robby what the next steps were or how long things might take.

When the meeting was over Robby was so excited. He thought that he was about to move out and live with his girlfriend. 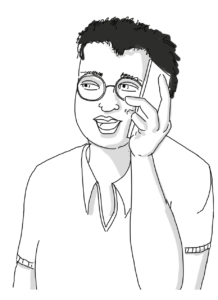 After one week Robby called Steven to ask when he could move house.
Steven told Robby that it will take over two months to find a new place. 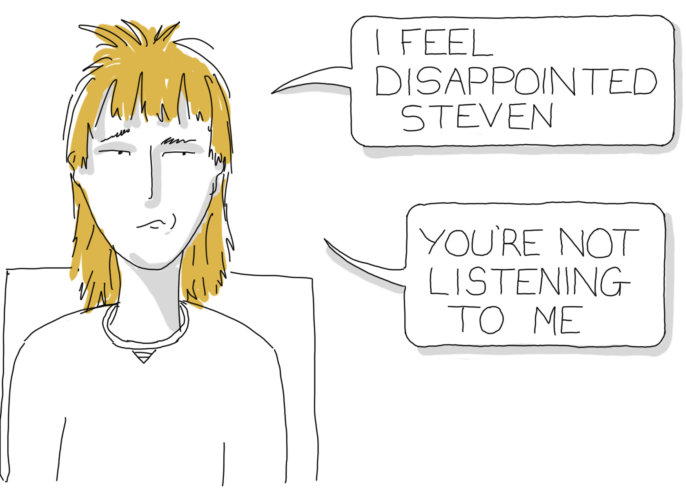 Robby felt very disappointed. He did not understand why it would take so long. This meant he could not move to his house now. Robbie wondered why the Support Coordinator could not just find a house for them.

Robby went on to the internet. He found lots of houses. He could not understand why things were not happening more quickly for him.

Robby called Steven the next day to tell him he wanted to move now. But Steven told him he could not do that.

He felt that Steven was not listening to him. He decided to make a complaint. Robby called the Disability Services Commissioner.

What did the Disability Services Commissioner do to help Robby?

Robby was very unhappy when he contacted our office. We listened carefully and wrote down some information. 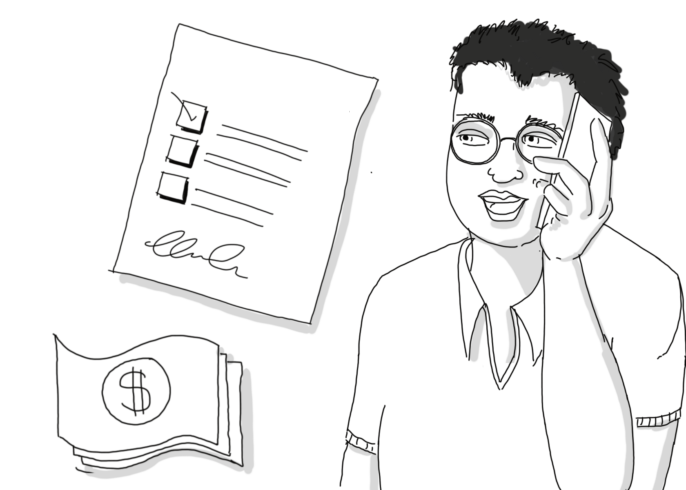 We rang Steven and asked him some questions.

Steven explained that it takes some time to find a house to rent. There were a few steps that needed to happen.

Steven was taking the right steps to make sure that a new house would be safe. We understood why things were taking time.

We called Robby and told him what we learnt. Robby still felt disappointed but he understood the steps when we explained them to him.

Steven apologised. Steven also met with Robby. He apologised to Robby for not being clear. He explained the steps to Robby and how long it could take to find a house to rent.

After their meeting Robby understood that it may take more time to get his house with Janet and achieve his goals.

It’s OK to complain about your disability services in Victoria. You can call the Disability Services Commissioner to talk about it.