How staff can help people with disability speak up 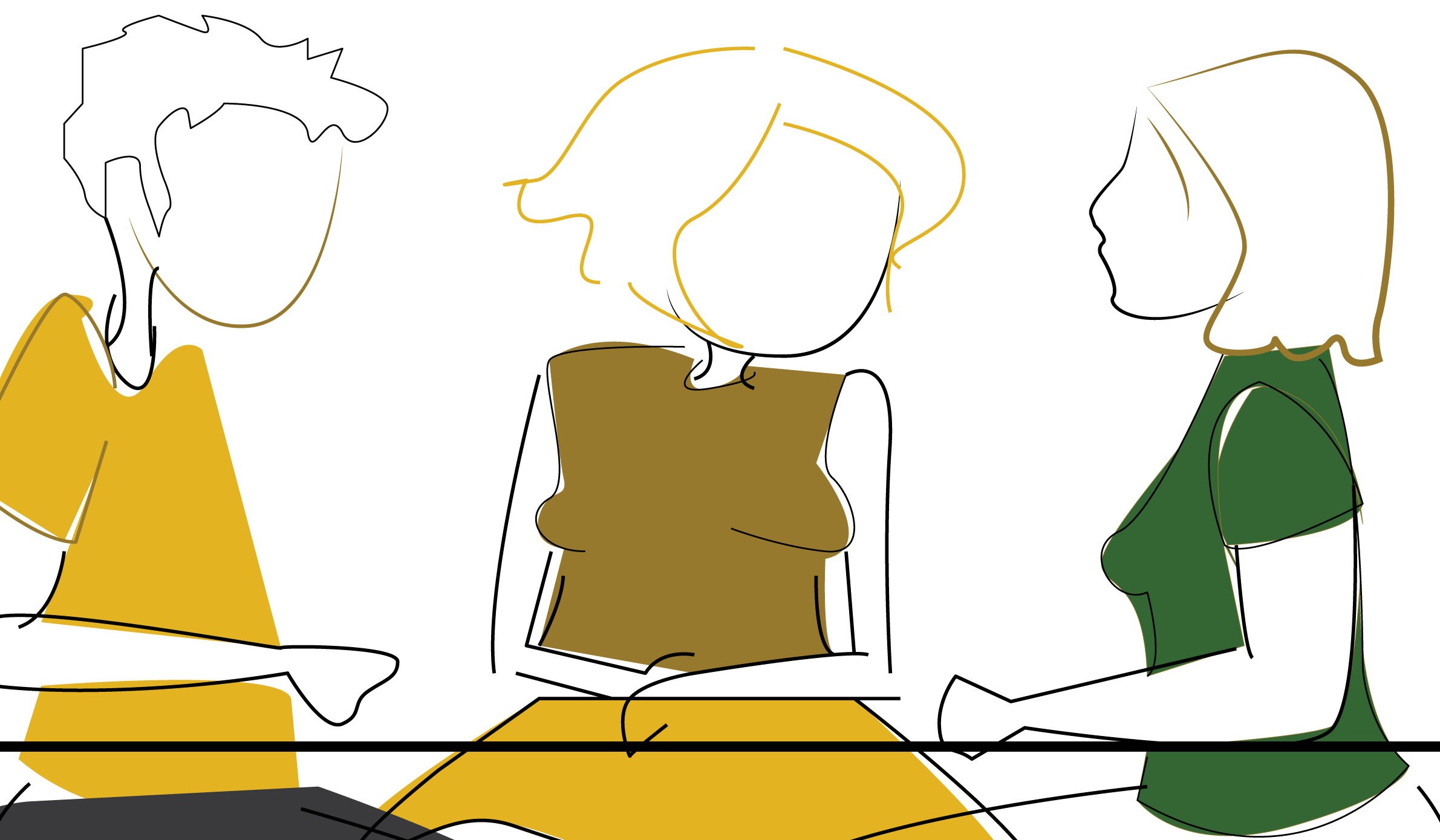 This story* demonstrates how a service provider should handle an incident and support people with disability to speak up and make a complaint.

Mikhail lives in specialist disability accommodation with his friend Anna. Mikhail and Anna receive personal supports from their accommodation service provider and Mikhail also has his own support workers who help him when he goes shopping.

One day, Mikhail’s own support workers told their manager that they had seen Susan, one of the accommodation support workers, verbally abuse Mikhail. They reported Susan to John the house supervisor who:

John helped Mikhail and Anna call DSC to make their complaint. They told us that Susan had screamed and sworn at them, and had even hit Mikhail with her bag. They didn’t want Susan to return to the house to support them.

With Mikhail and Anna’s permission, we contacted the service provider to see what they were doing to make sure Mikhail and Anna would be safe in their own home. They told us:

We decided that the service provider had done everything they should do. We finalised the complaint and met with Mikhail and Anna to let them know that Susan would not return to their house to support them. They were very happy with the outcome of their complaint.

*This case study is a composite of de-identified complaints received by DSC.

Staff play a very big role in supporting the people with disability they work with to speak up when they are unhappy, and in reporting incidents to ensure safety and wellbeing. Around 20 per cent of all enquiries and complaints received by DSC are from staff and service providers.