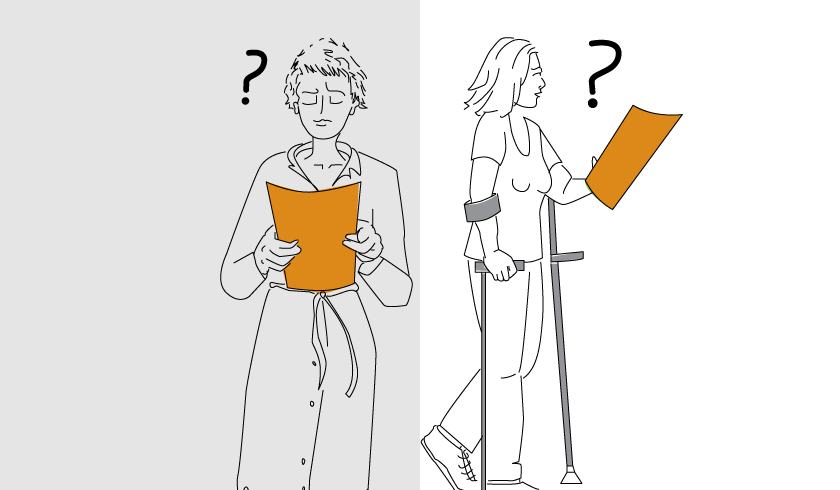 We received a complaint from Stella, who does not have verbal communication but can communicate via email and make her own decisions. Stella wanted to complain about the provider of her in-home supports. She had concerns about staff and unfilled shifts, saying that:

We took the complaint and with Stella’s consent, contacted the service provider to tell them about the complaint.

They told us that the roster manager had met with Stella to prepare the rosters. Stella would fill any vacancies using a secondary agency and the roster manager would send out the final roster in advance. Recently, this process was updated to a permanent colour-coded fortnightly roster that was to be emailed to Stella in advance.

Stella disagreed, saying that the roster wasn’t always sent in advance. During our assessment, the service provider agreed to change their rostering system to automatically send a roster to Stella every fortnight and improved their communication around unfilled shifts by texting Stella in addition to email.

The service provider also gave us internal policies relating to Stella’s support, past rosters, and examples where staff had left a shift early due to illness but where replacement workers had arrived. Stella accepted that for privacy reasons, the service provider cannot give information relating to staff medical leave and noted that unclear communication from the provider about unexpected shift changes had led to this complaint.

We also found that the provider had rostered new staff for shadow shifts and that staff had received appropriate training in a timely manner. Stella was satisfied with this finding, noting that her concerns had ultimately been due to a lack of communication and a sense of disorganisation when it came to booking in training dates

We encouraged Stella to consider what they could do to give new staff a better idea of who she was. She decided to create an ‘Introduction to Stella’ document with dot points about what was most important to her. Initial feedback from Stella indicated that she felt doing this put control of these working relationships back into her own hands.

Following our assessment, Stella told us that she was satisfied with the actions taken by the service provider and the explanations she had been provided. She noted that the service had improved, and that it could be further improved if individual staff were clear in their communication about any changes to the roster.

While the issues originally raised by Stella were in relation to the quality of service, the underlying issue was ultimately related to quality of communication and how changes in service were being communicated.

Improving the frequency, tone, clarity and quality of communication between the service provider and Stella helped to improve the relationship to one of mutual trust and understanding.