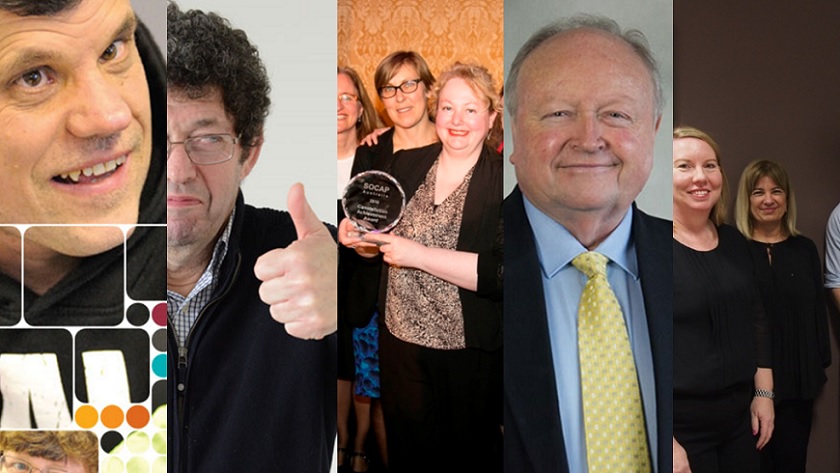 2016 has been a big year for the Victorian disability sector. Full roll out of the National Disability Insurance Scheme commenced. The Parliamentary Report into Abuse in Disability Services was released, and subsequently responded to by the Victorian Government. The 2017-2020 State Disability Plan was released.

2016 was also a big year for DSC. We’re happy to celebrate the following achievements, and look forward to a big year in 2017, continuing to promote and safeguard the rights of people with disability.

One: We reduced the time taken to informally resolve and conciliate complaints

Through our practice improvements in 2015–16, we reduced the average time taken to assess a complaint from 63 to 55 days, and the total time taken to finalise complaints referred to conciliation from 366 days to 125 days.

At the same time, we have achieved a resolution rate of 87 per cent. When we determine whether a complaint has been resolved, we are guided by the person making a complaint, not DSC or the service provider.

Find out more in our annual report.

Two: We increased our capacity to conduct investigations

The heightened public awareness created by the recent inquiries has resulted in an increased number of complaints being brought to our office regarding the abuse of people with a disability. To respond effectively to the changing profile of complaints including allegations of abuse, assault and neglect, DSC has established a Quality Team that undertakes reviews and investigations.

During investigations, service providers are required to attend interviews and give DSC information and documents. DSC identifies whether in responding to the issues, the service provider has met their obligations for delivering disability services.

We were awarded the SOCAP Constellation Prize for significant achievement in complaints handling in the disability sector. We were nominated for high achievement in a number of fields, with a particular recommendation for:

The Government committed to enhancing our oversight role and powers

The Government’s response to the Parliamentary Inquiry into Abuse in Disability Services was released in November. The Government has accepted a number of the Inquiry’s recommendations that relate to DSC, notably committing to commencing legislative work to allow for own motion investigation powers. Read our media release (pdf).